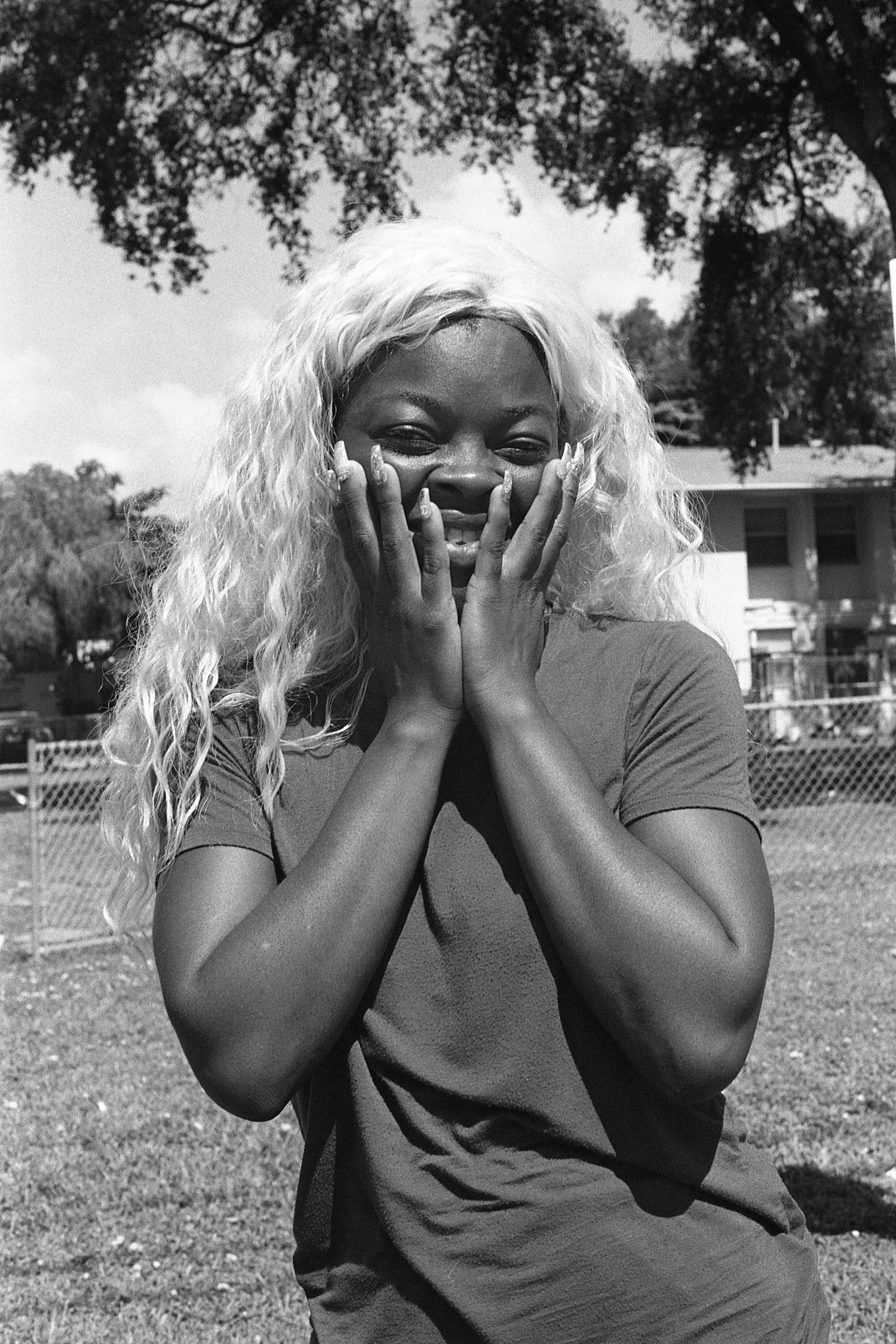 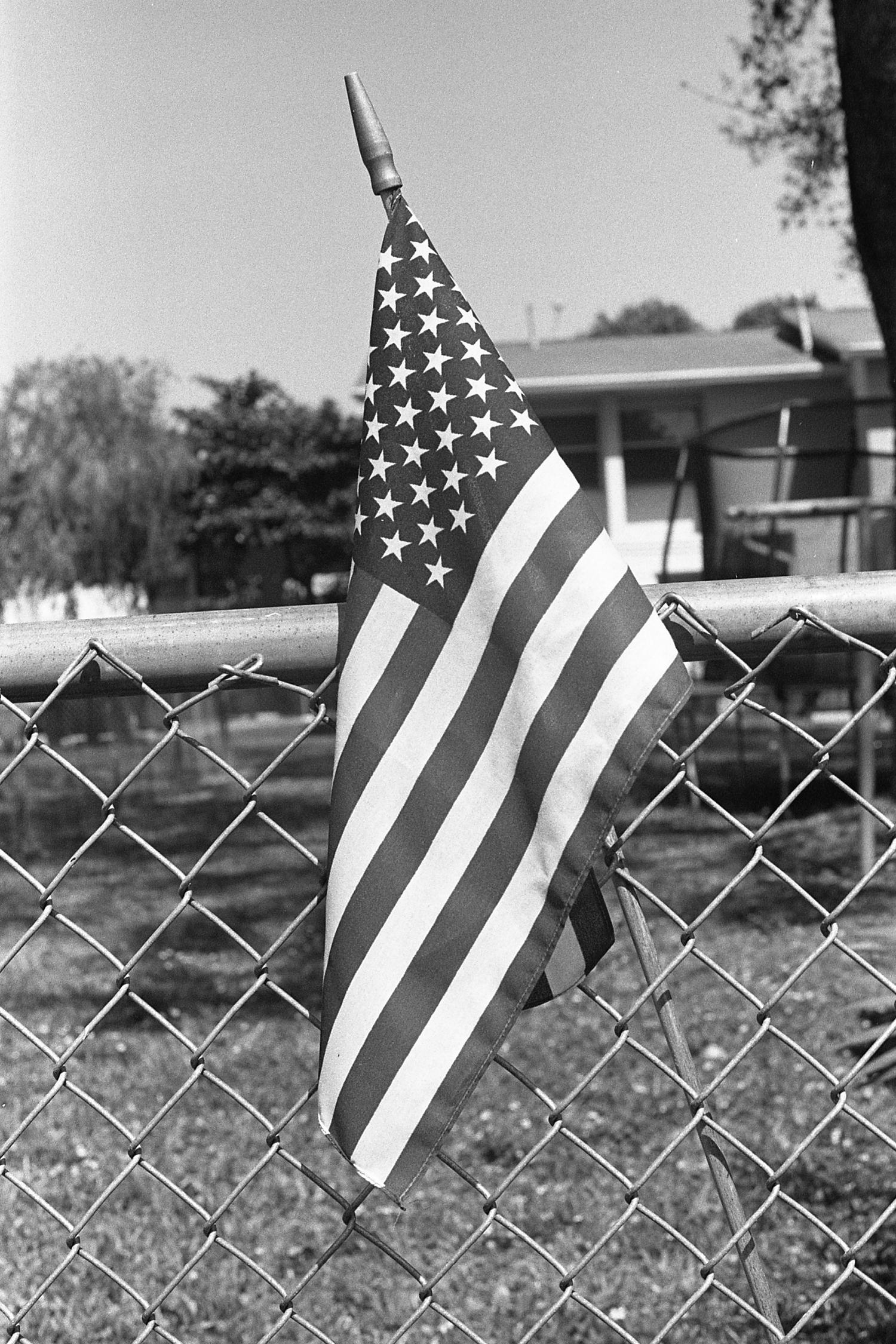 In early 2016 I was in Miami on location scouting for a documentary film.
During breaks from the job, while walking around Coconut Grove, I was hit by the stark contrast  between the “white”, middle class area and the historical part of the neighborhood: not so subtly the two areas were divided by a wall.
The next day I showed up again with my camera. But I was afraid that my intentions would be perceived as exploitative. I would be suspicious if a total stranger with a rangefinder camera started hanging out my old neighborhood of Coconut Grove. I was nervous but I was, and still am, genuinely attracted by what’s left of the vibrant atmosphere of the place and wanted to capture a bit of that magic. My fears were misplaced. Maybe the fact that I was so obviously from another place on earth. or maybe my Italian accent, or my unassuming looks, I quickly became a fixture of the playgrounds and the backyards, of the stoops and the parking lots.
Looking back I realized that probably what the residents were able to decipher was exactly that genuine interest I had in portraying their community: I was fast accepted and when Mike allowed me to photograph a basketball training session with his kids, I knew I had made some new friends in town.
Some of these guys I’m still in touch with today: like Gaitor, who survived spending 17 years behind the bars and made an effort at redeeming himself, who started writing me beautiful letters when I was already back in Italy.
And every time returned to the neighborhood, I always made sure to bring a print or two to give back. It is not only a nice gesture, I think, to do so, but also a way of sharing the documentarian’s work with his subjects.
Some of these guys are gang members that during my four years tenure as visiting Italian photographer ended up in prison, others have passed away like Dwight, who died by gunfire. The year after he was shot I met his wife and gave her the picture I had taken of him in front of his house. She hugged me in tears.

After 4 years, lots of portfolio reviews and lots of efforts I have now clear in my mind what this project is about, I understand why I kept on going there. Mah Grove became a chapter of my own life: it reminds me of my adolescence in the suburbs of Rome, Italy. A period of raw emotions and broken dreams, during which I lost a quite a few good friends. I felt as if I was living those years again but benefitting from an adult perspective and with the incomparable help of the camera.
It's been my therapy.

Coconut Grove is much more to me than just another gentrification story.
We live in strange times, when a community that can vouch for a rich tradition and a fascinating background, instead of being treasured and protected, with its language and its environment, gets progressively pushed out of its own territory, even from a place that dramatically lacks any sense of history.
A disappearing neighborhood feels to me like a disappearing language.
The people I met were and are unique, even if, from a distance, they can be tied together under homogeneous stats and figures.
But just like hotel rooms, they might look the same from the outside, the stories they tell are all different from one another. 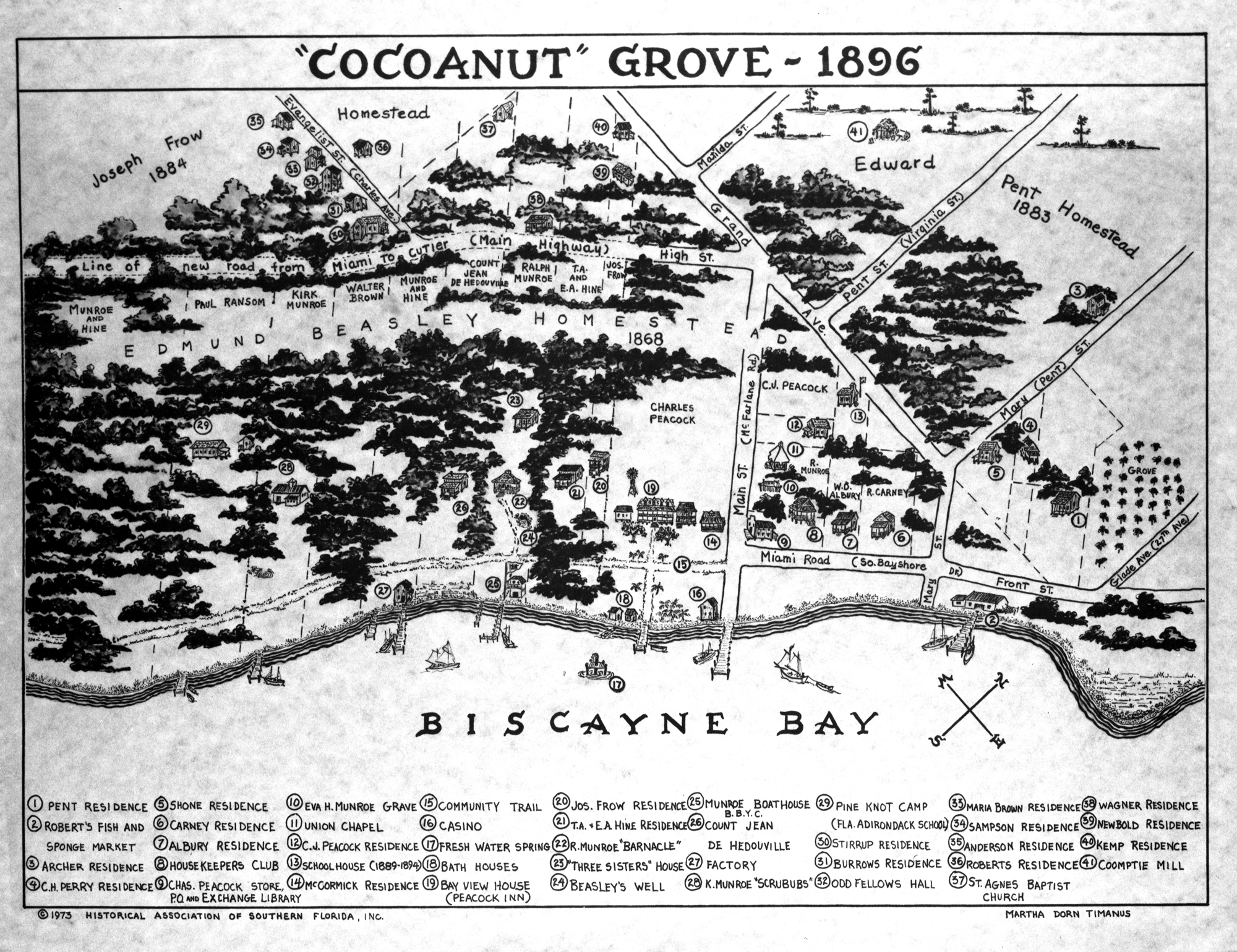 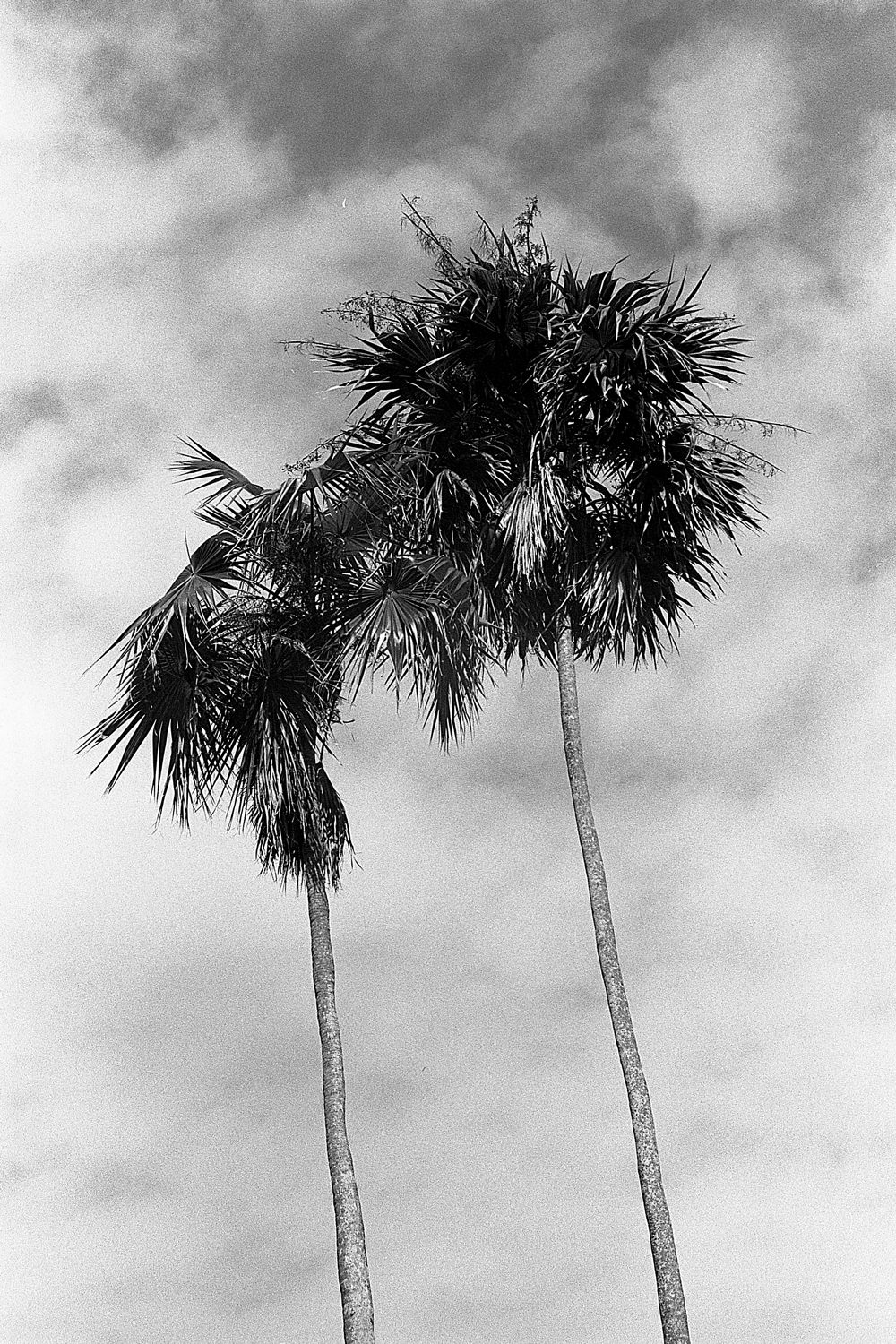 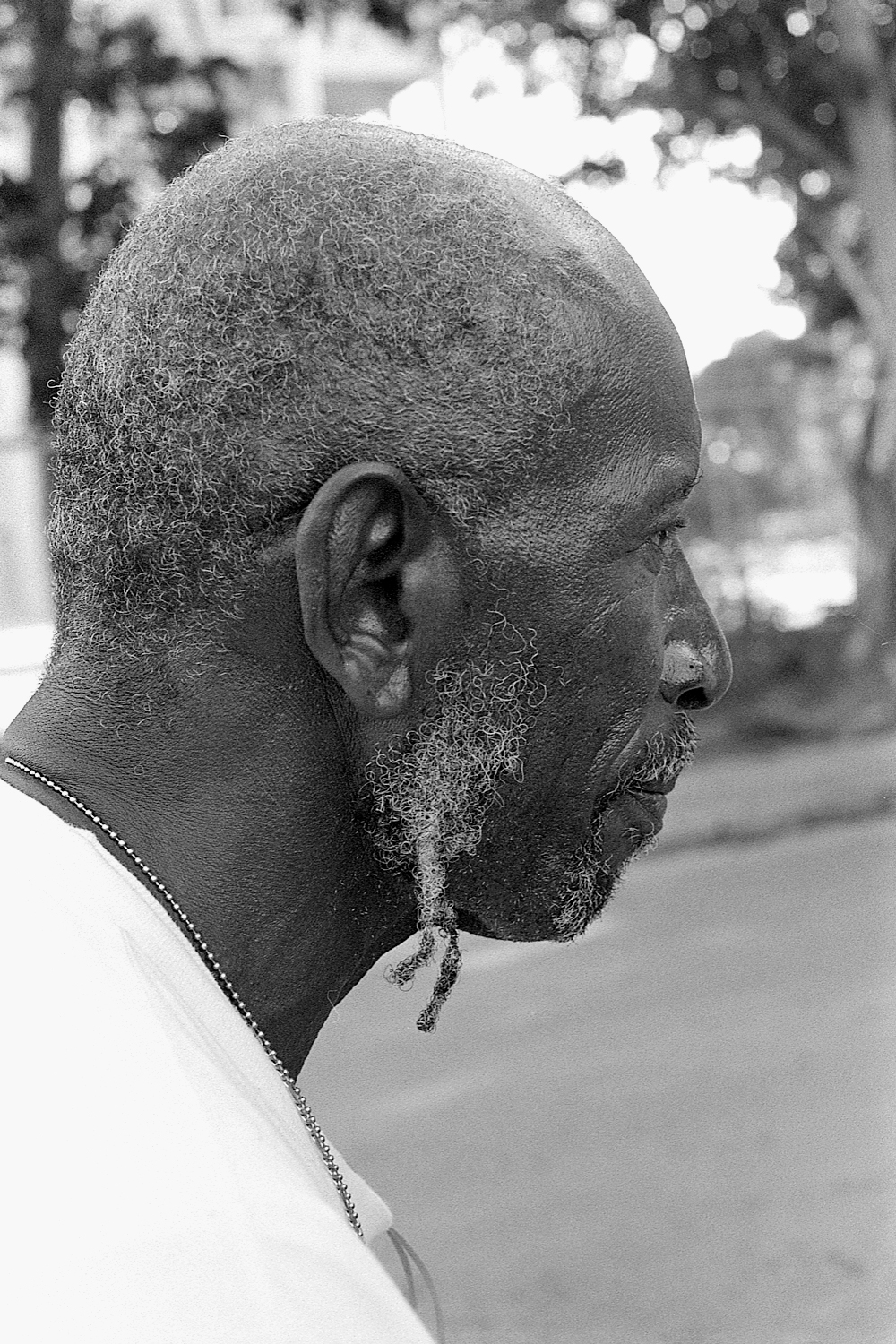 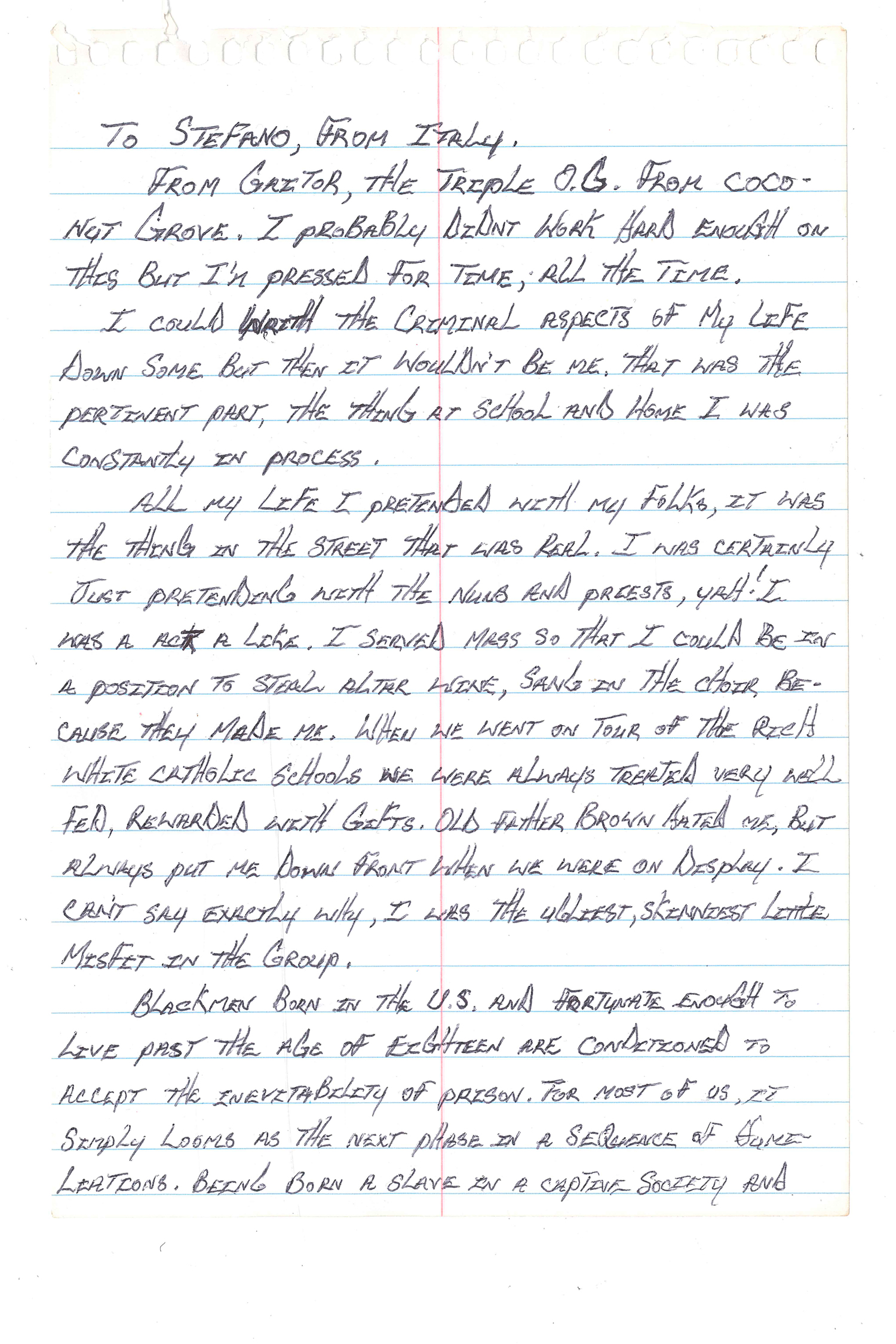 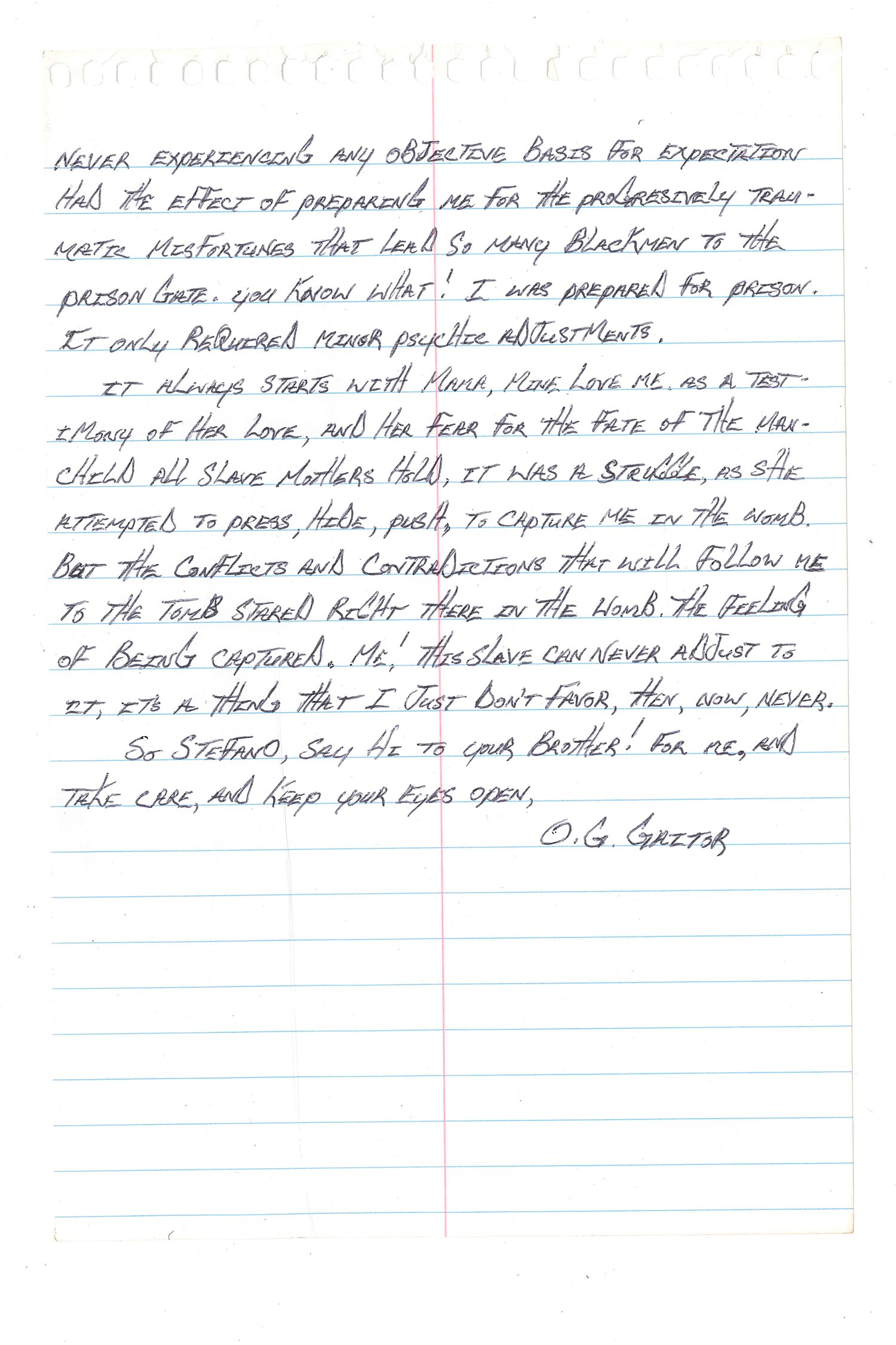 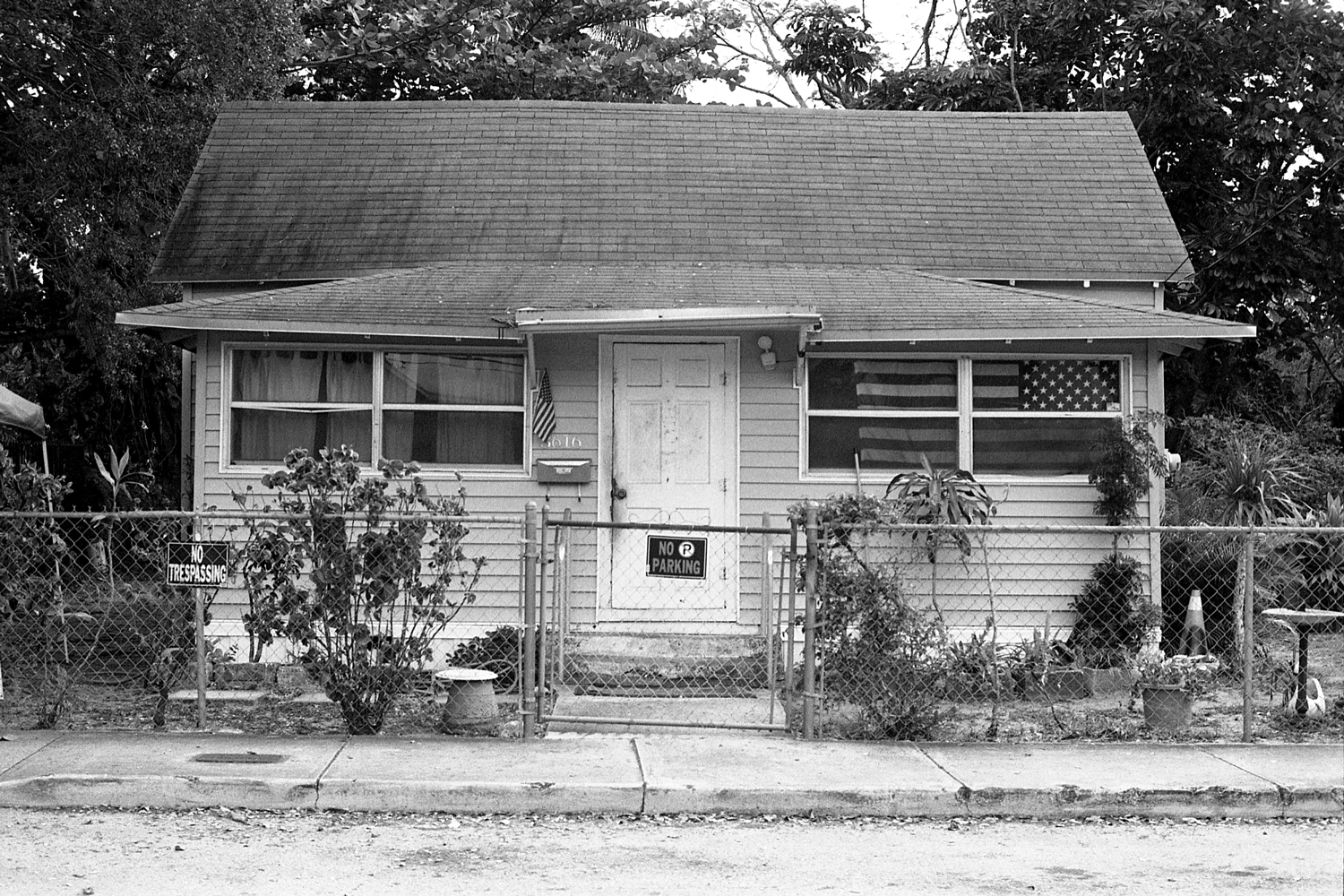 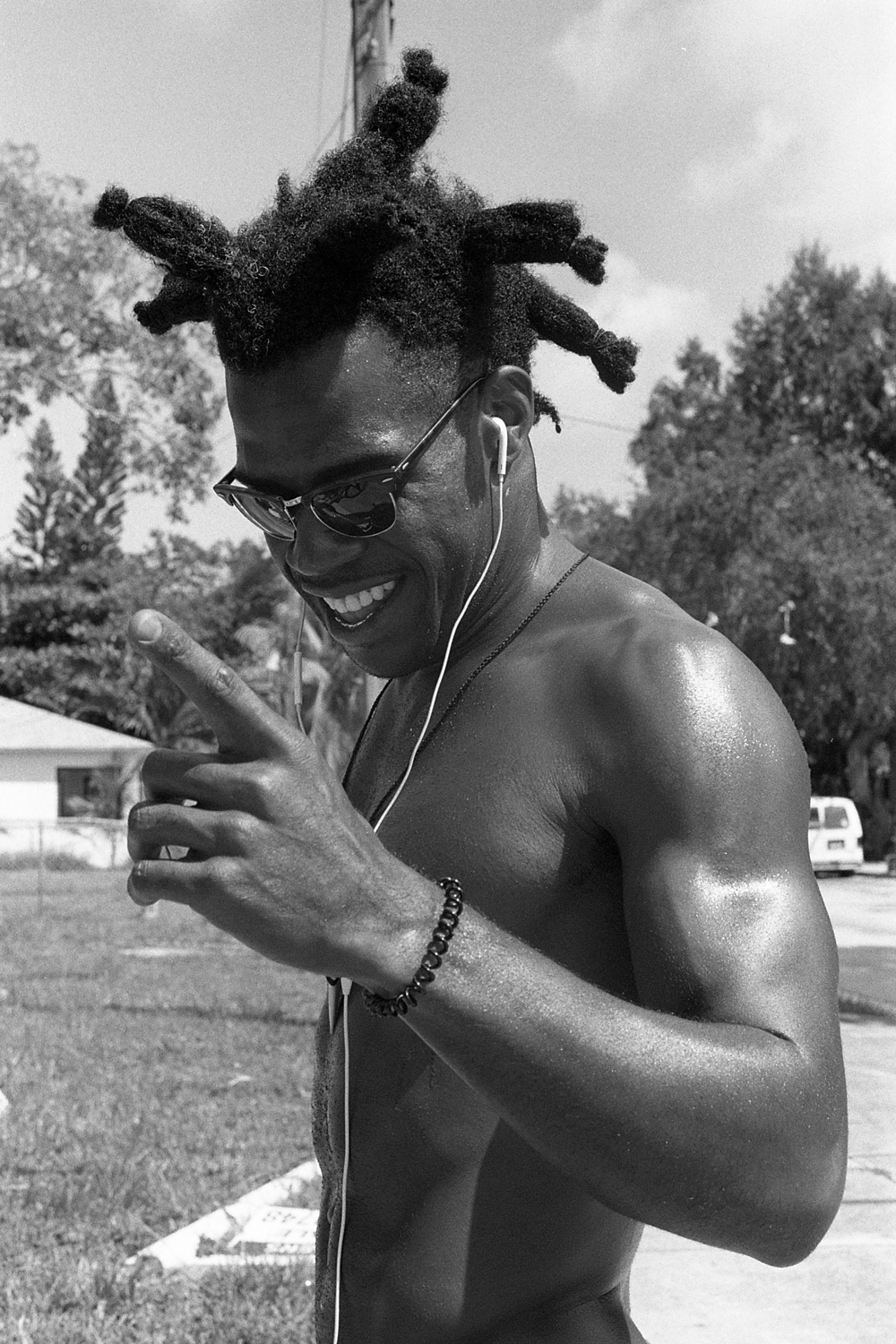 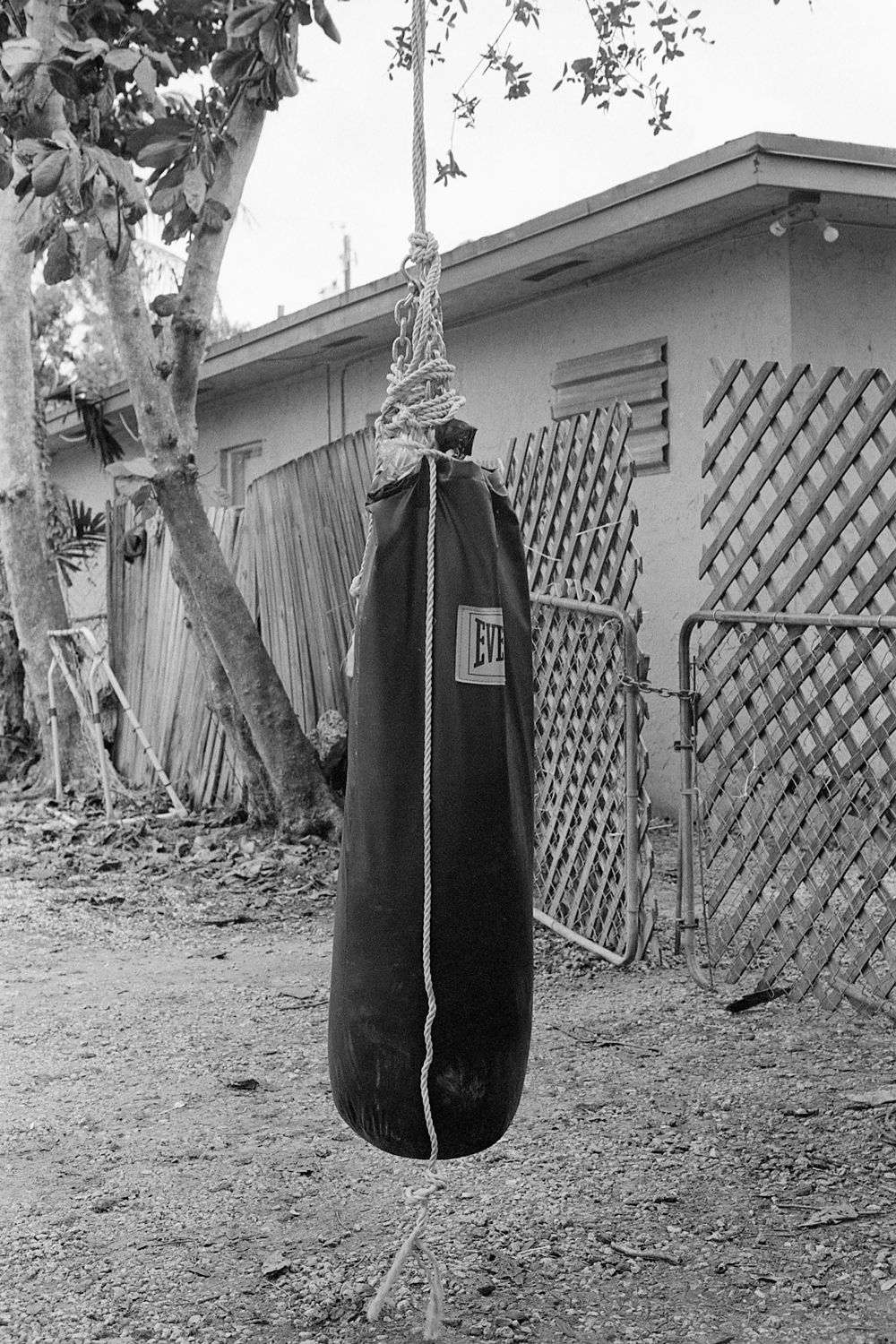 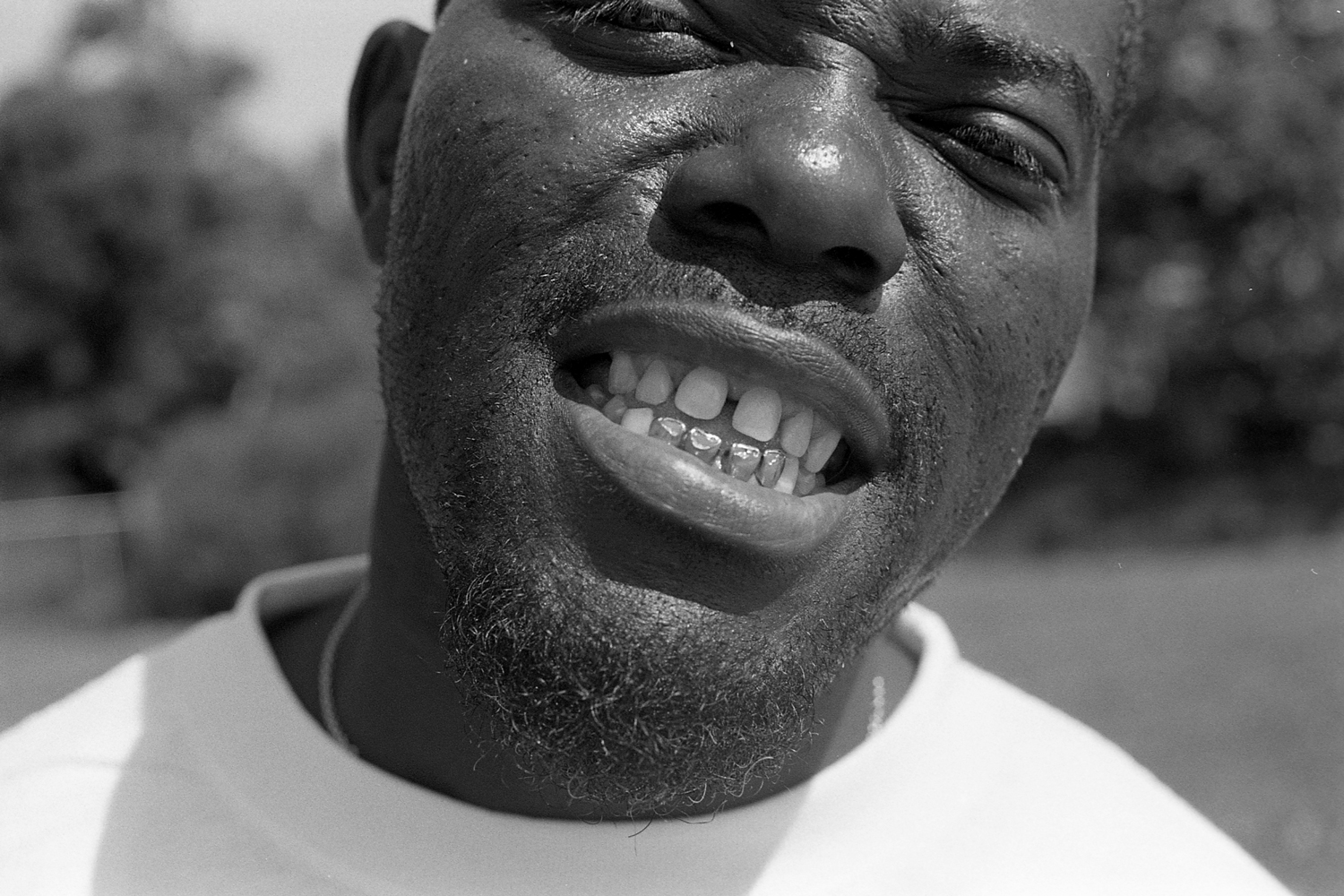 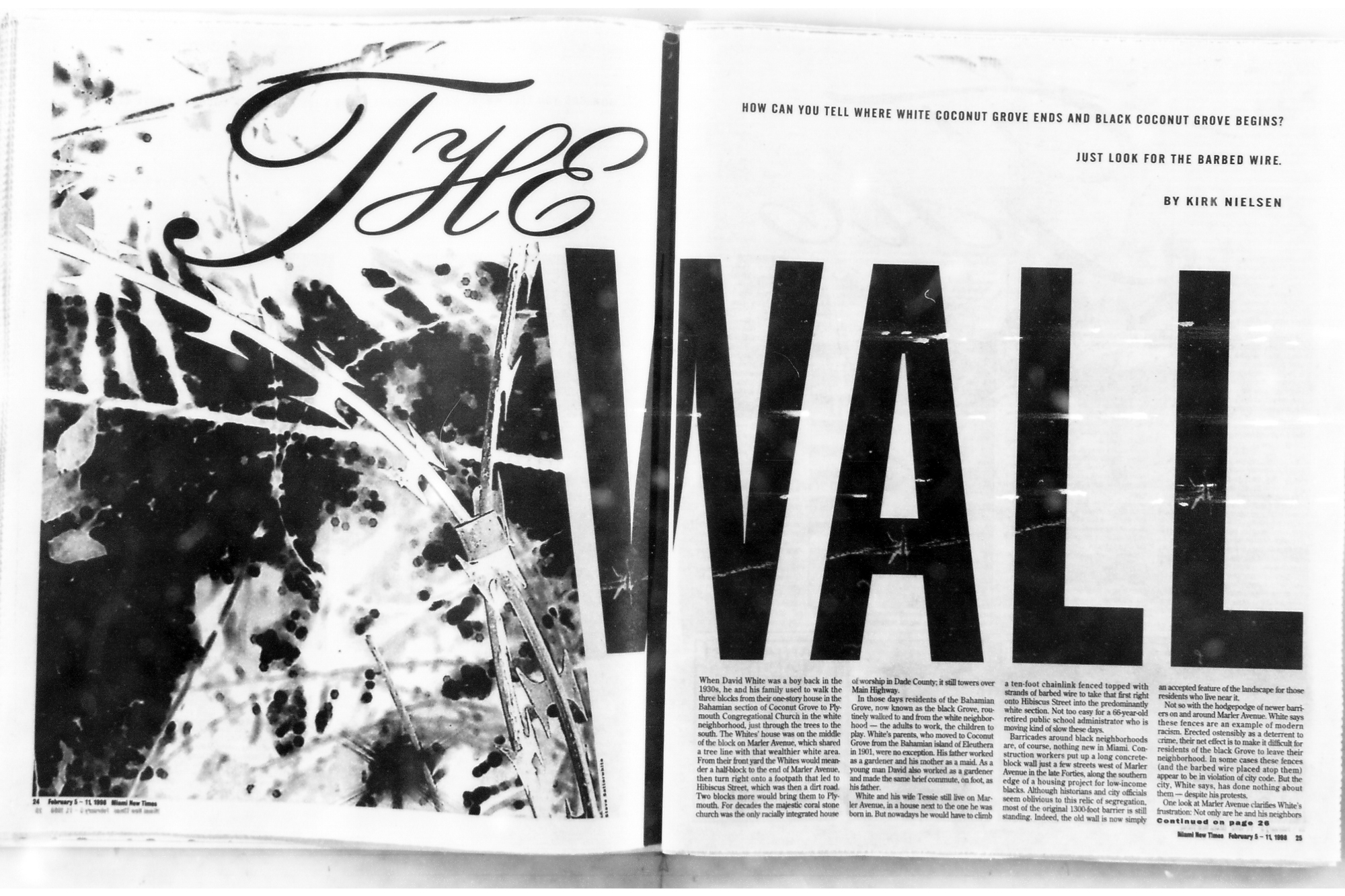 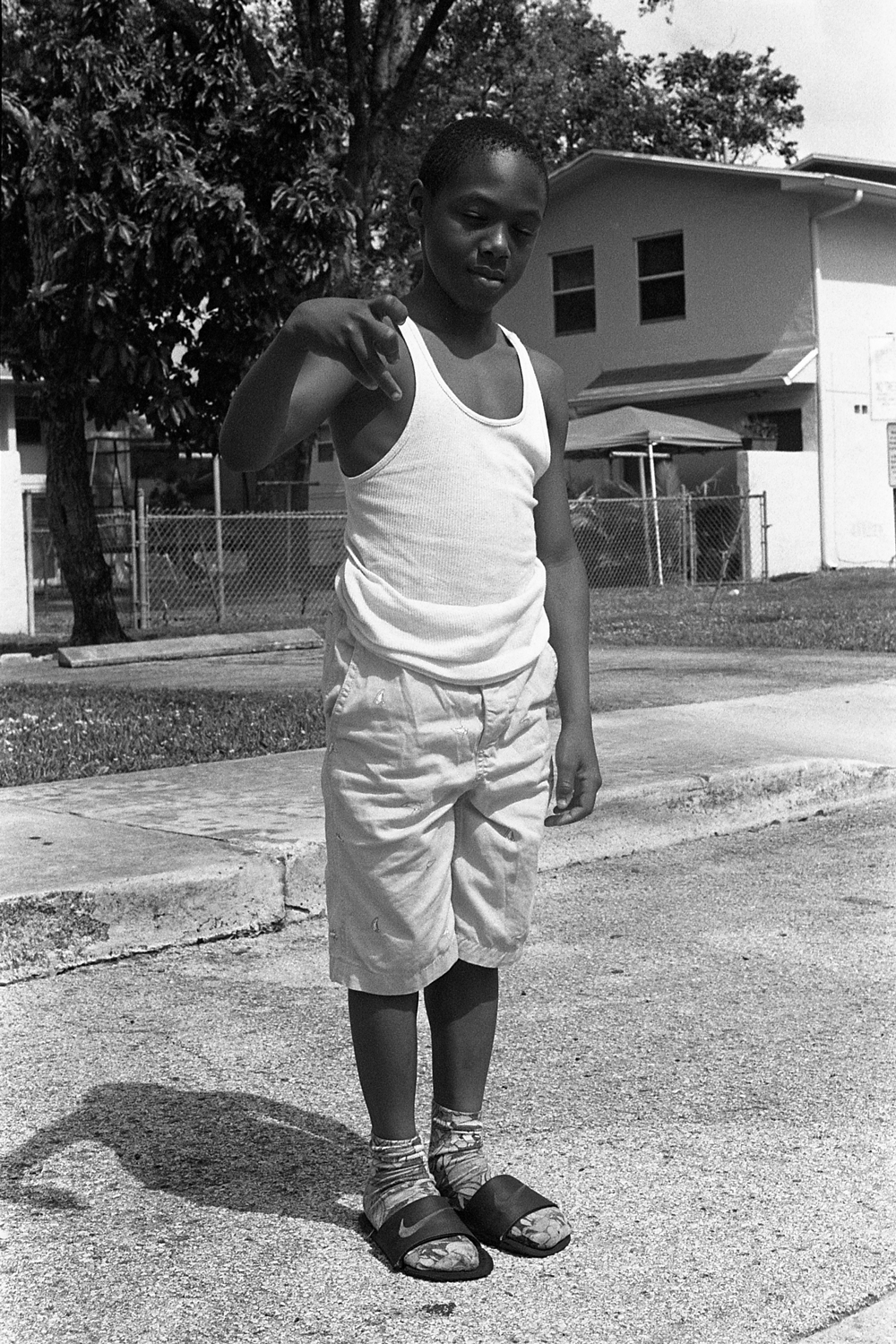 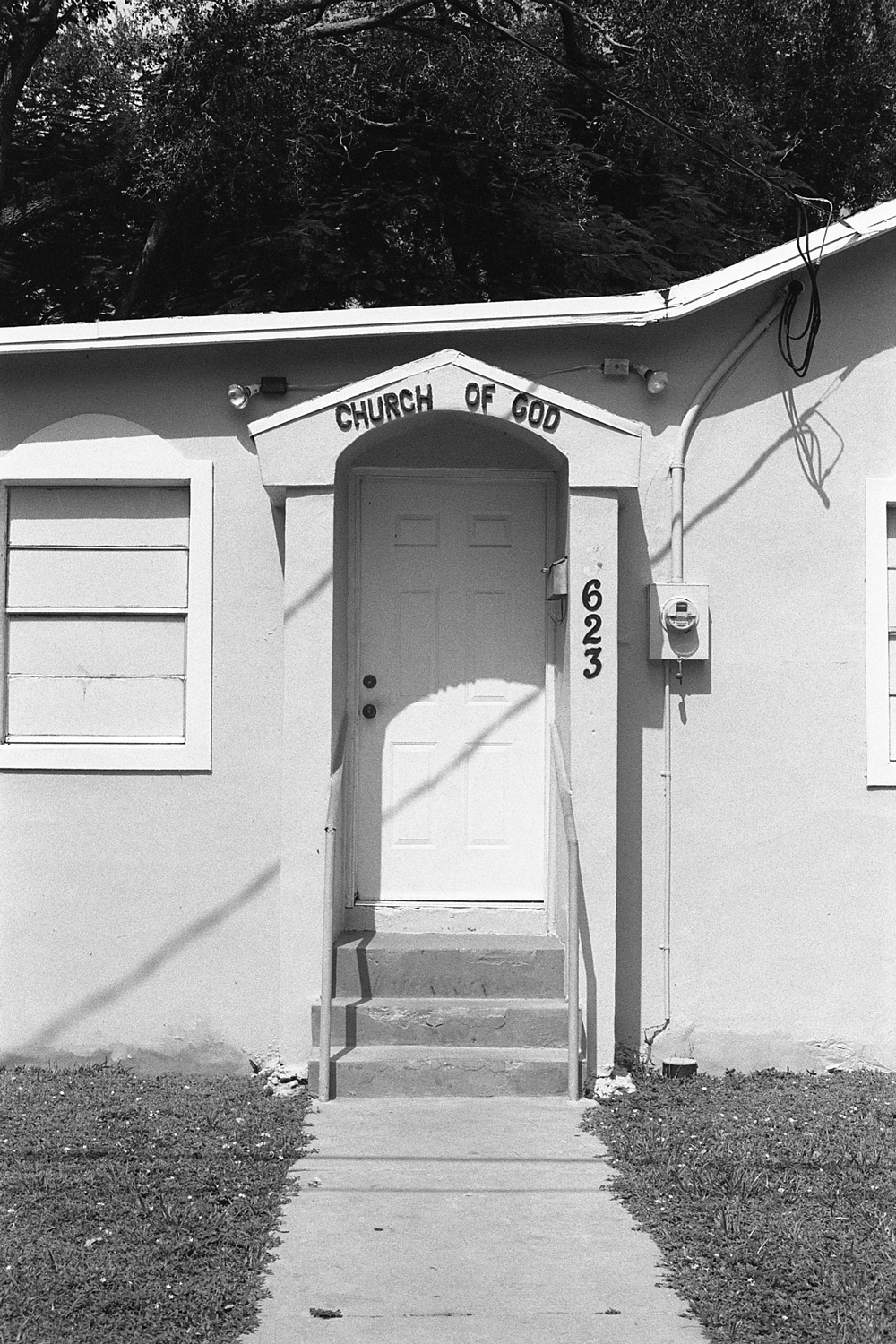 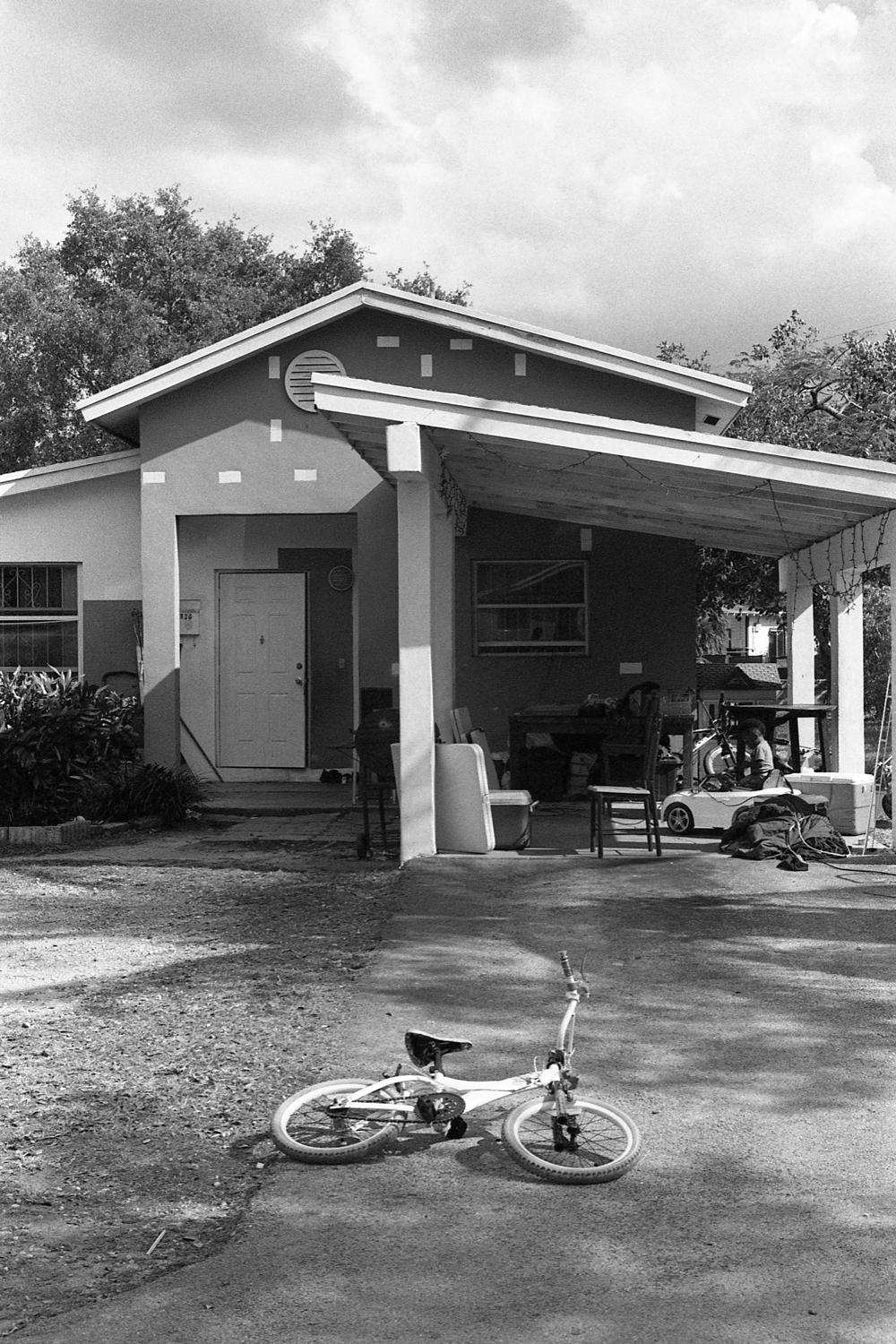 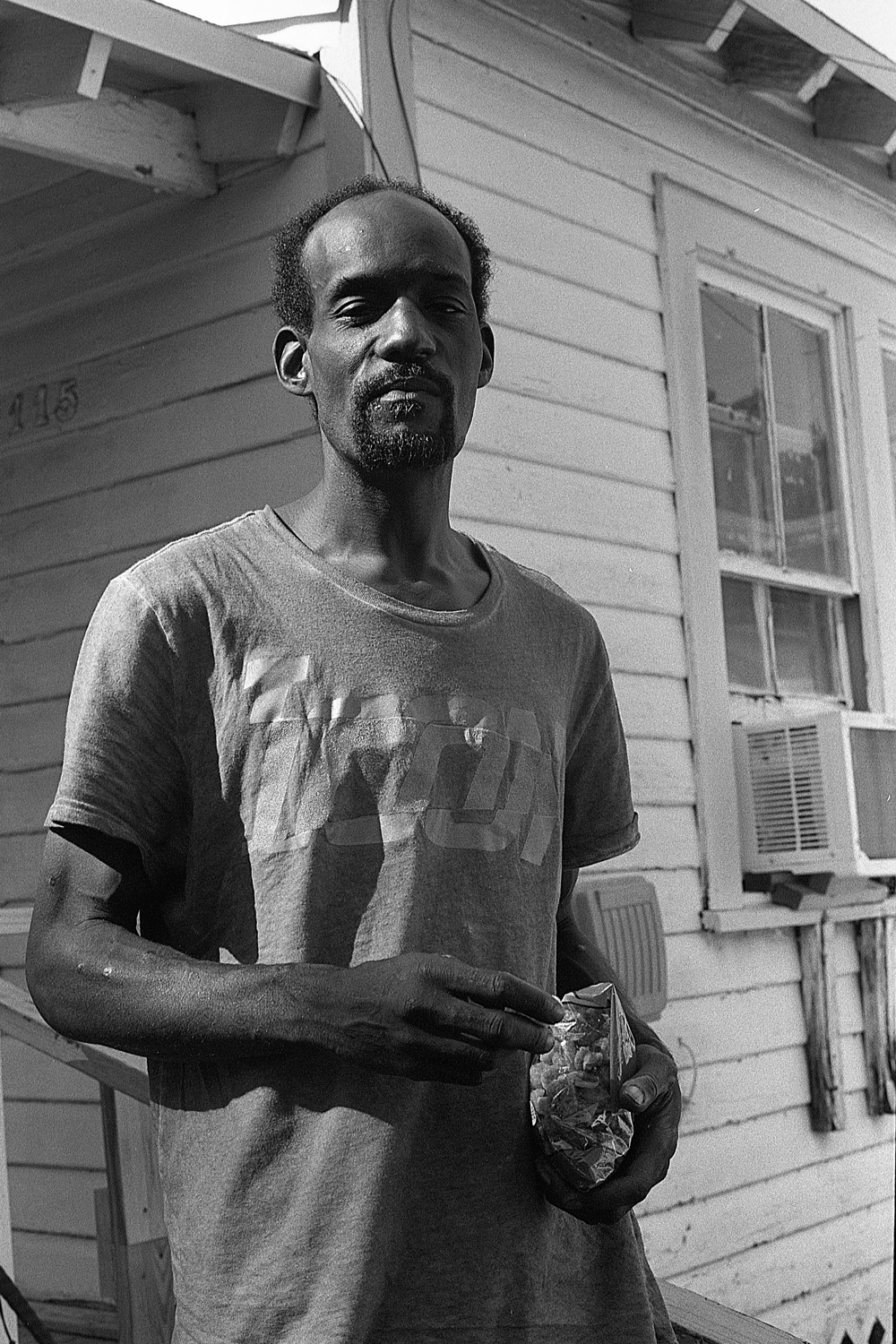 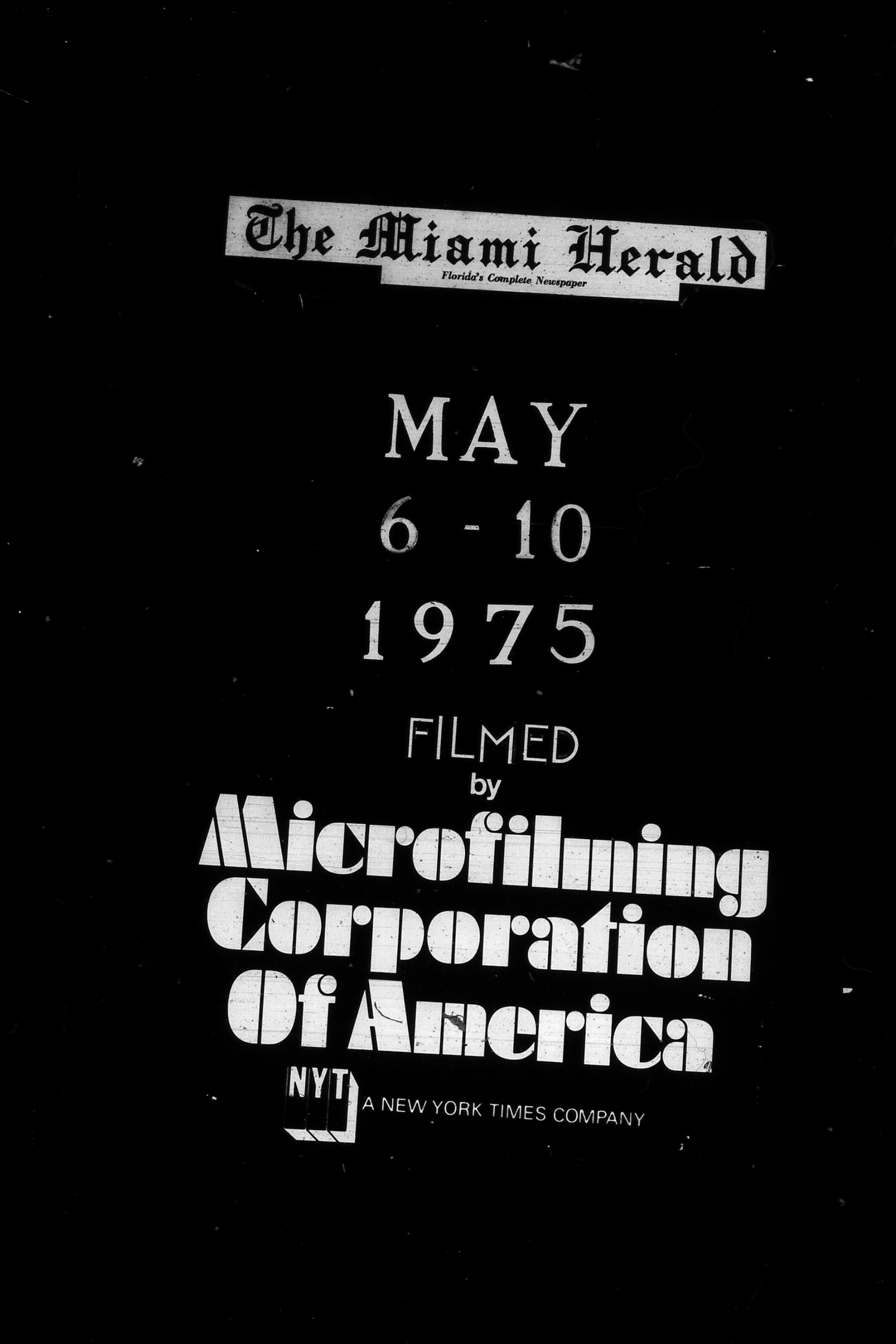 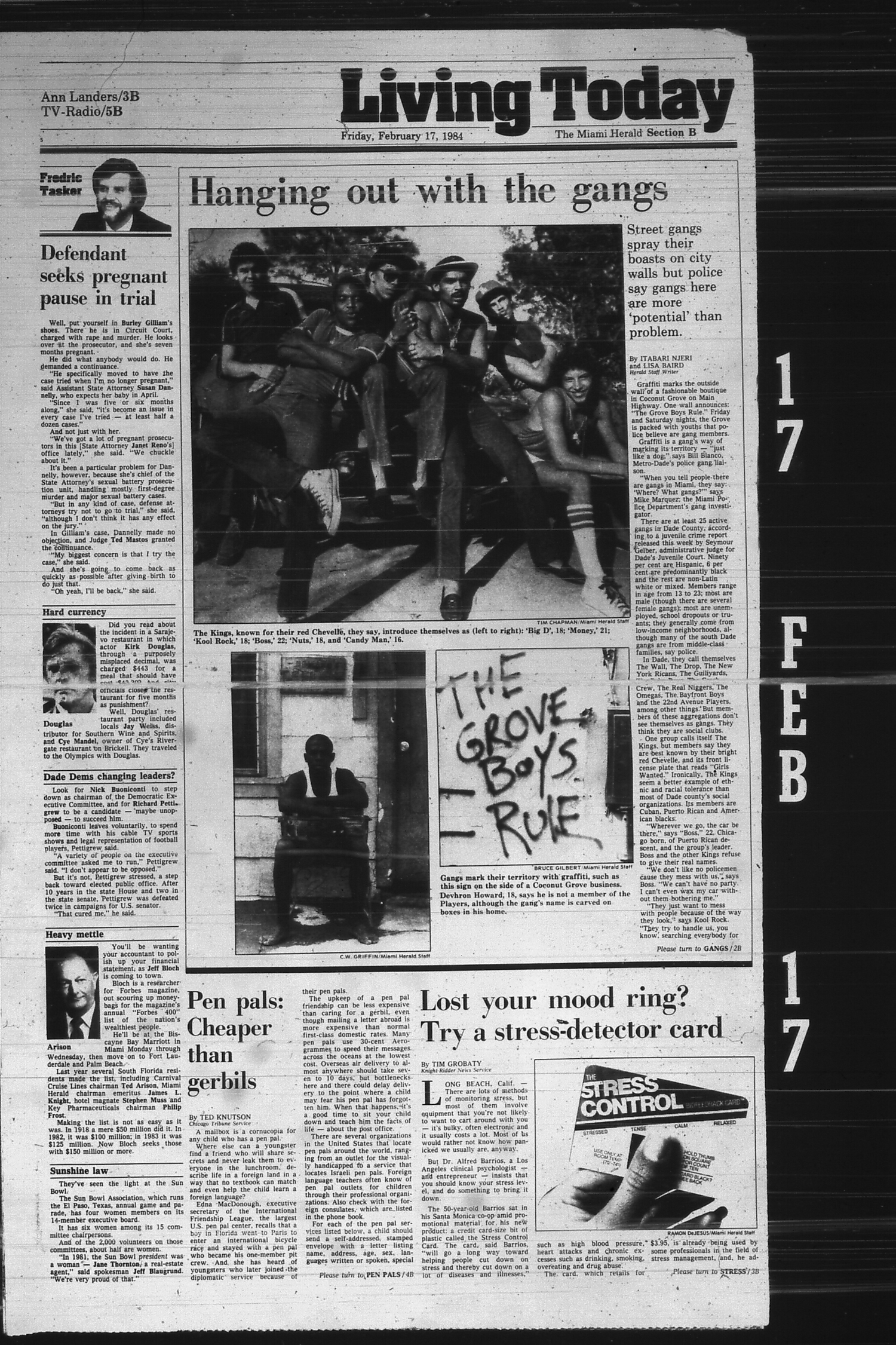