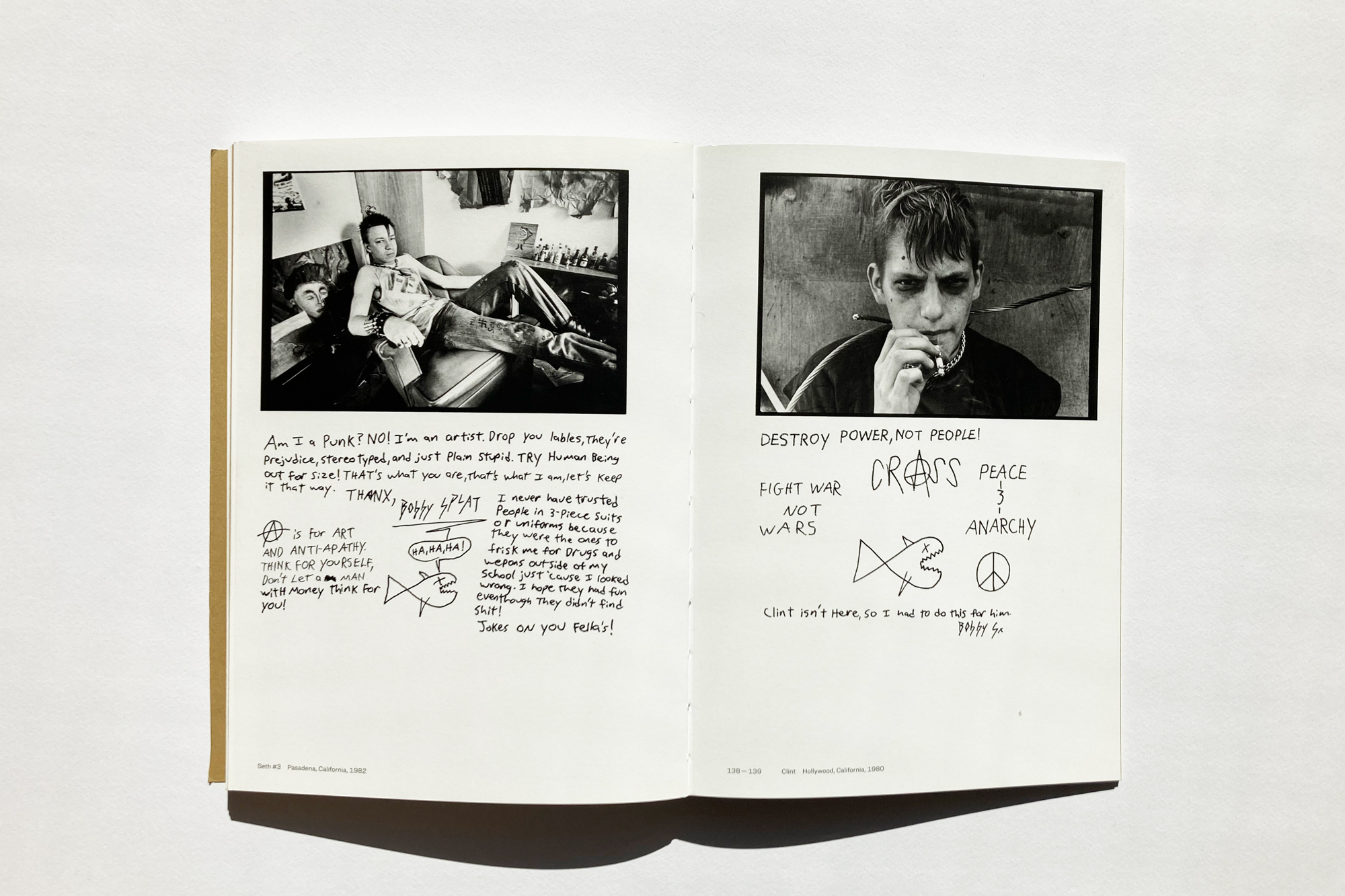 - 1963. Gusmano Cesaretti, 19 years old, a passion for the ‘American dream’, a camera and a one-way ticket to New York. Thus was born the incredible story of ‘The Picture Man’, the man who, from the province of Lucca, without speaking English, landed in the United States, becoming perhaps the most authoritative and direct eye on American subcultures.
First in Chicago, then in Los Angeles, Gusmano and his camera are one and the same, his eye documenting first-hand the urban subcultures of the time: metropolitan jazz, the beat generation, the East L.A. of the Chicanos, the Mexican mystical experiences. He is in the right place at the right time, a direct and reliable eyewitness, with his raw, instinctive, vibrant and authentic style of so-called street photography, contributing to the genesis of the Western collective imagination.
He later worked, as director of photography and image consultant, alongside some of the most influential directors of late 20th century American cinema, such as Michael Mann, Tony Scott and Marc Forster.

It is a life ‘on film’ that of Gusmano, traced in this book thanks to an interview conducted in 2018 by photographer and curator Stefano Lemon, who outlines his human experience and artistic career. 168 pages and 85 photographs, most of which have never been published, recount the stages of an extraordinary journey that began more than fifty years earlier, creating a sort of magical passing of the baton. - 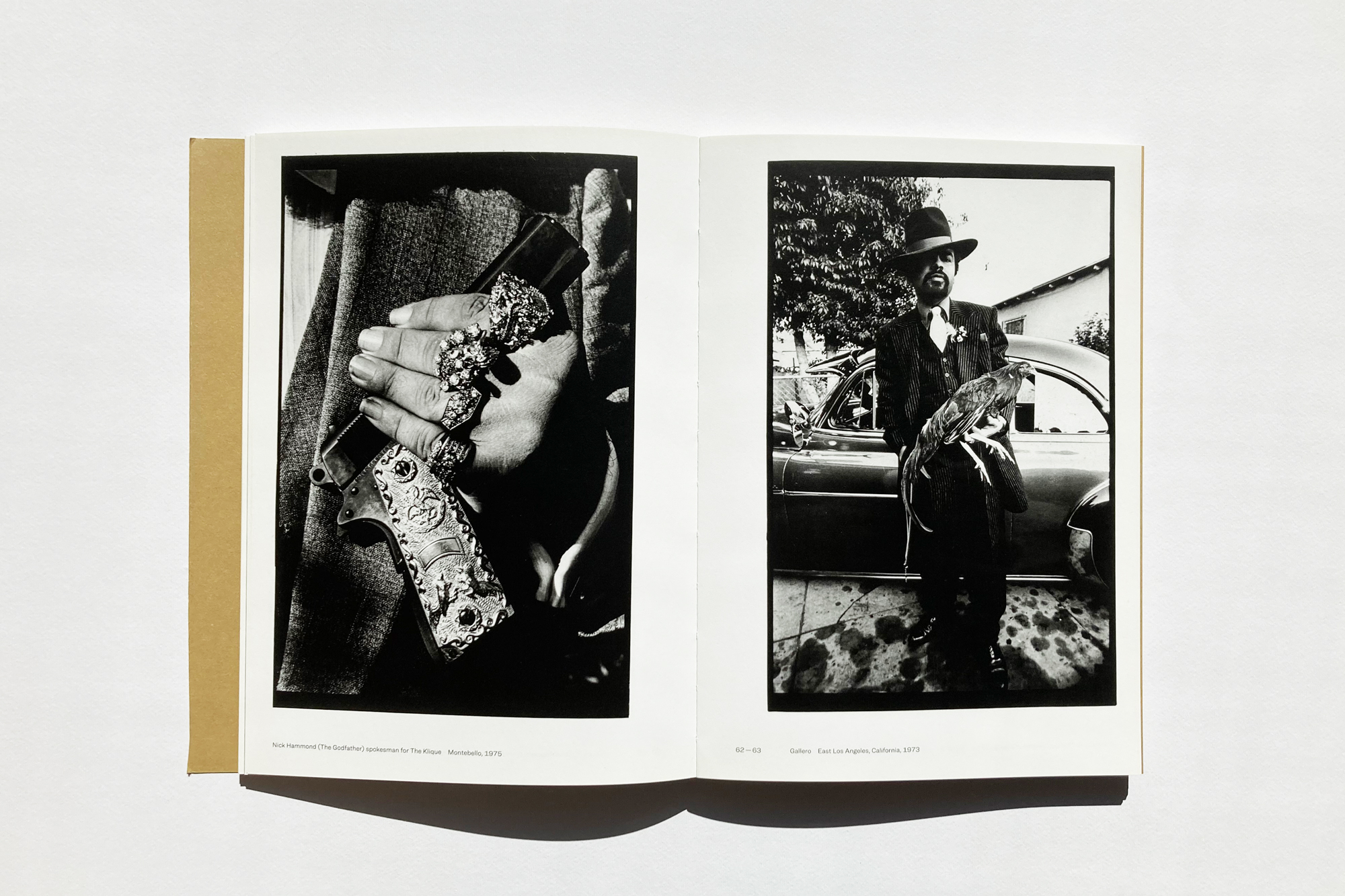 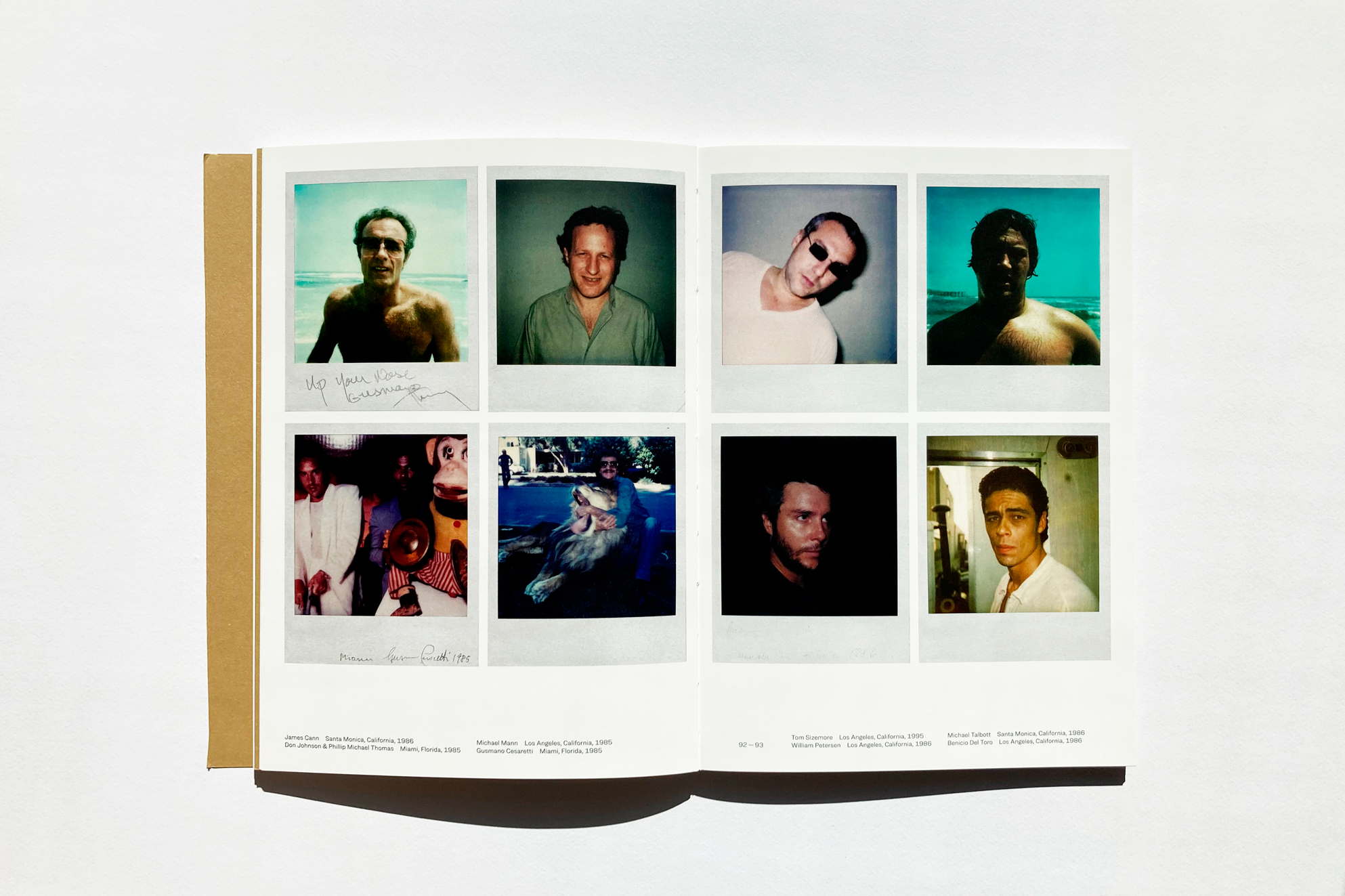 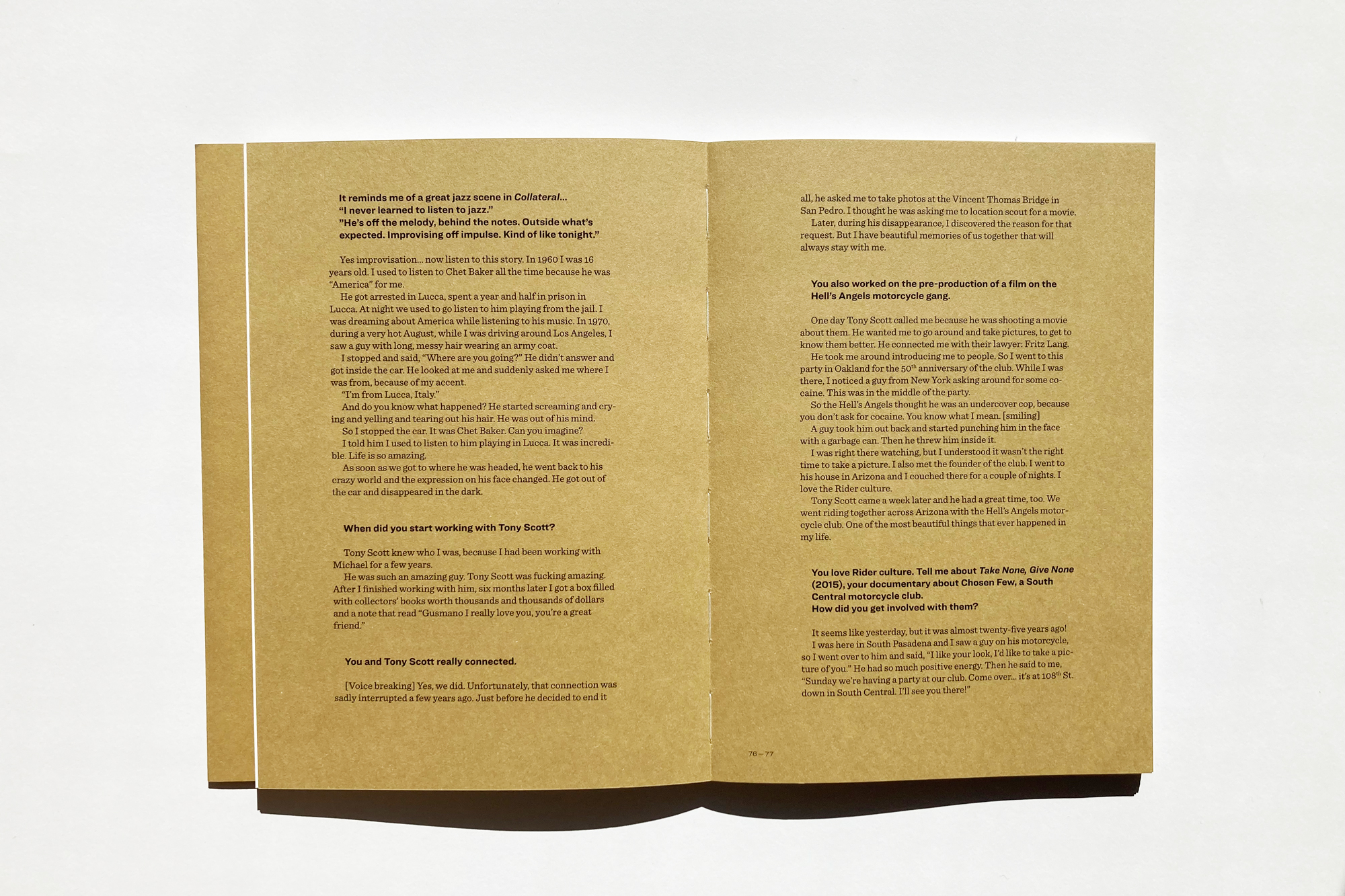 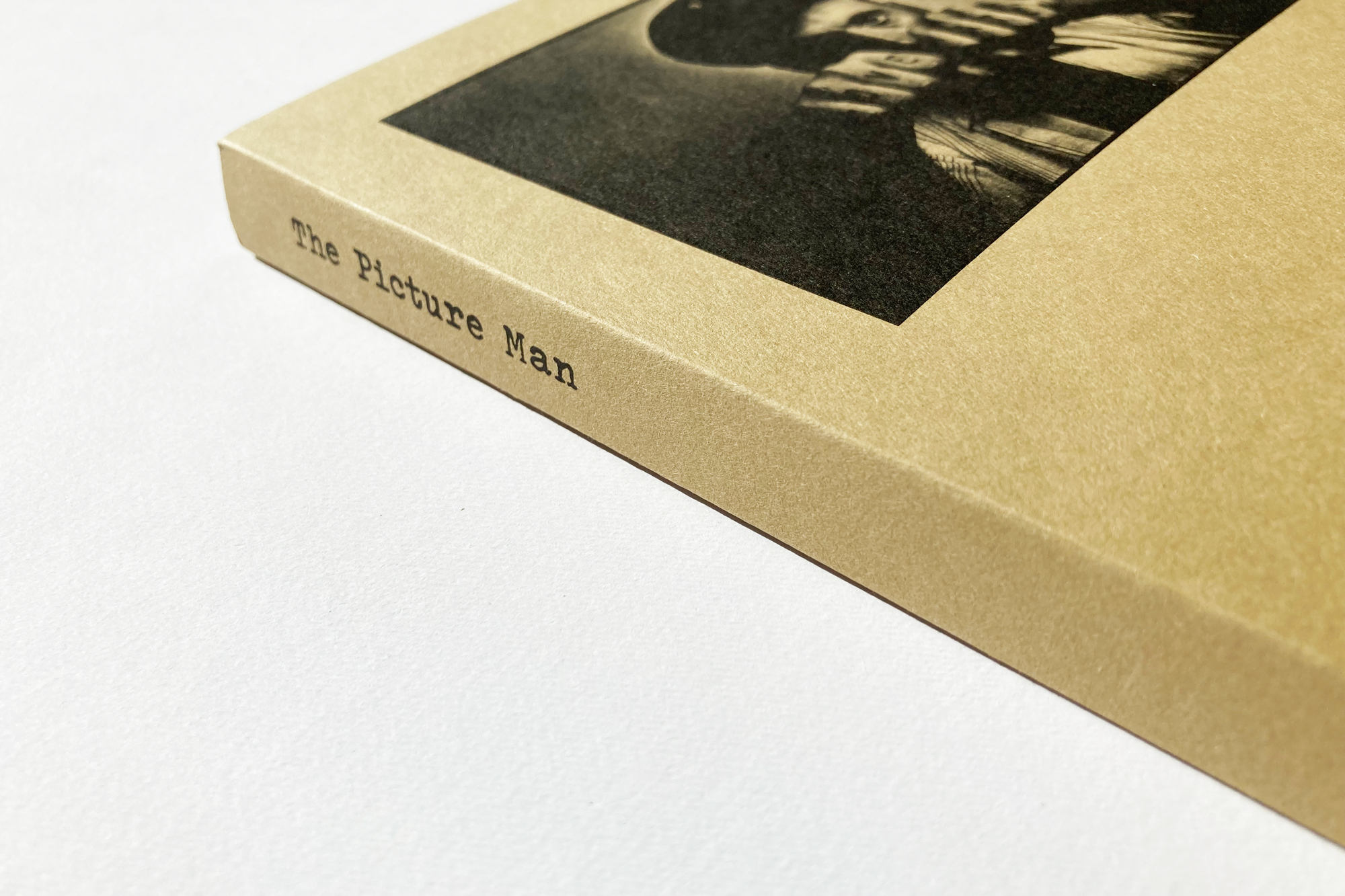 - Photographer, producer, painter: what you would generally consider an Artist.
At a time when the term “Artist” is commonly abused and defined by a number of followers, there are still people who keep the standards of this title high. I don’t think you become an artist, you’re simply born that way.
It’s a burning desire to express your inner voice, to measure yourself with the unknown, taking all the risks that come with it.
Well, Gusmano truly embodies this spirit.
In June 2018, before leaving on a trip to Los Angeles, I sent him an email, asking if he would autograph his book Fragments of Los Angeles published by Damiani. He wrote back an hour later: “Call me when you’re here and come by my studio in South Pasadena.”
Two days later I was sitting in front of him at his desk. I left six hours later. I got to know his incredible personality: a pure rock and roller, vibrant, mischievous, and also very humble, far from the bulky egos that you would usually expect from artists of his caliber.
Something that took me by surprise and that allowed for a deeper conversation. I’m not a writer, far from being one. But after meeting Gusmano and feeling so close to him in many ways, even though we are separated by an ocean and two generations, I felt the urge to tell his story and overlap it with mine.

This book is the result of a personal need to take stock and to look inside in order to see the present more clearly. There are many ways of living life: some people like to be guided like tourists, others want to be road trippers, others still don’t leave at all, and stay where they are their whole life.
Gusmano, a poet forged by the imagery of Kerouac’s books and the Beat generation, who grew up watching Marlon Brando’s movies and listening to jazz, longed for more space and adventure and left for the biggest land of all: America.
He chose to walk the road of freedom: to live a lifestyle that makes the journey more worthwhile than the destination itself.
‍
He did everything I ever wanted to. -